Below are a couple of 360° panoramas taken at Alum Bay on a overcast morning, the last day of november 2019. The original intention was to photograph from the viewpoint at the old battery overlooking the Needles lighthouse.

Knowing full well it was windy that day I still decided to park in the car park and walk up to the viewpoint by the coastguard station and it was not until I went over the brow that I was met by a force 5 South Easterly.
I did still attempt to take the pano that I had walked up to get but after setting up the tripod which immediately blew over I realised that maybe this was not a good idea so the shot that I would have liked to have shown here was abandoned.

The two that I did manage to get came as a surprise as I really did not think that they would stitch together as even at this location the tripod was still getting micro vibrations from the wind, so I was pleased that I at least managed to get a couple of photos.

At least it was a bracing walk and the fresh air did me good. 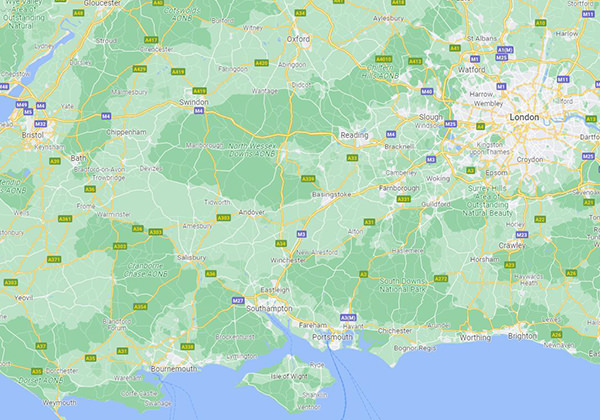